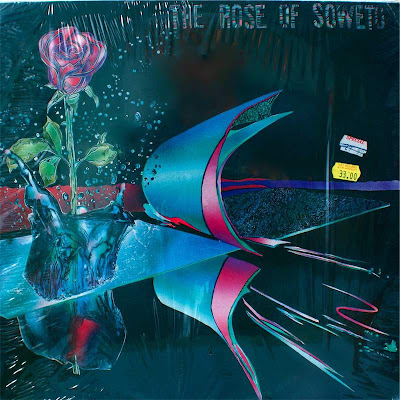 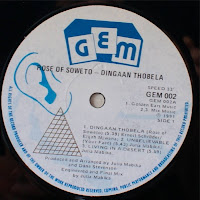 Tribute album dedicated to boxer Dingaan Thobela, who won the WBO Lightweight title in 1990, WBA Lightweight in 1993 and WBC Super Middleweight in 2000. In 2006 he made an unsuccessful comeback attempt for the SA light heavyweight title, aged 40.

Musically it's a mediocre mixed bag of bubblegum and eurobeat - no live instruments except for keyboards by Thema Bhogo. Still, some novelty appeal in the rapping (courtesy "Leroy and Vusi") and an 'ice ice baby' chorus on 'Living in the Desert'. Lead vocals by Shabane Shakara. Most of the six tracks were put together by Julie Mabika (who also had a solo hit with 'Be My Wife') and Dane Stevenson - except for 'Dingaan Thobela' (Ernest Schroder, Themba Dlamini and Elijah Mjwana.) and 'The Winner Takes All' (Mabika, Schroder and Dlamini). 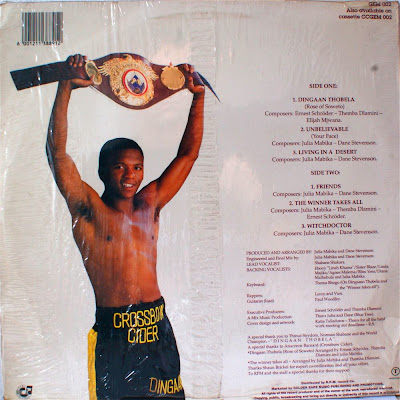