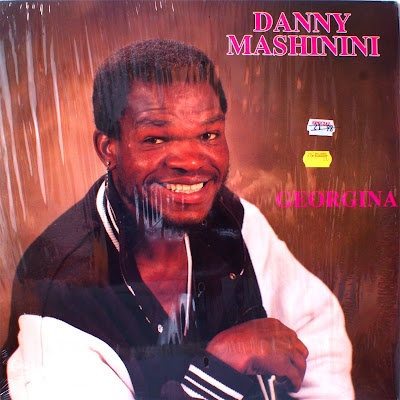 Superior synth-pop produced by Tom Vuma, who helped launch the careers of Steve Kekana and Supa Frika. Though lesser known than those two, this album puts Mr Mashinini right up there, with the power and creativity of the first with the groove of the second. 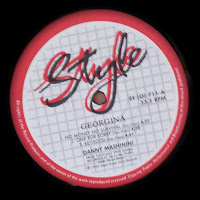 Lyrics on side A cover living conditions ('One For Sorry'- "Don't you know that three's a crowd?"),  crime ('ke TSotsi') and the daily grind on 'no money, no survival':
"I'm working underground, for my family,
ngisebenza emgoldini.
I'm digging gold for my family...
I feel so strong, working for my family day and night, never gonna stop working overtime,
when I've done my time, my children will take over, and look after me..."

B-side seems more concerned with romance - best track 'Georgina' has a frantic call and response chorus and compared to the slow funk of 'Huya Huya' and 'Tiku Sauka'. 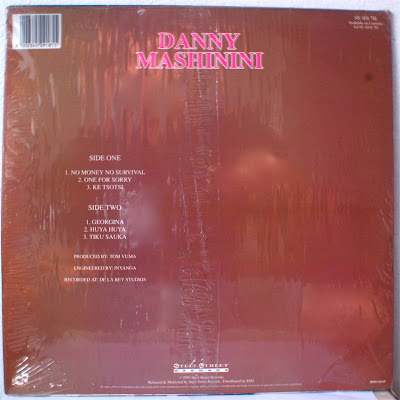