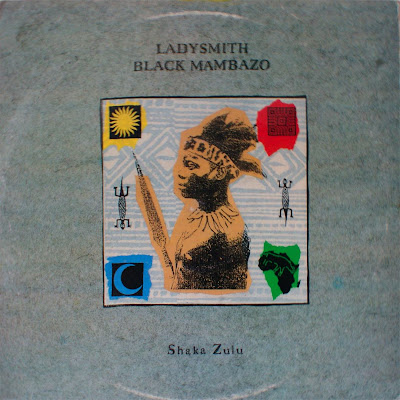 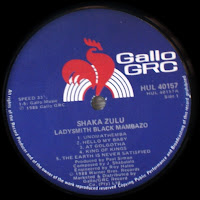 Shaka Zulu was the first of these and earned the group a Grammy for Best Traditional Folk Recording. Besides his name, it's doubtful Mr Simon could've offered much to the the smooth acapella grooves of LBM's brand of isicathimiya. Featuring classics like 'Rain, Rain, Beautiful Rain', 'How Long?' and 'Hello My Baby'. 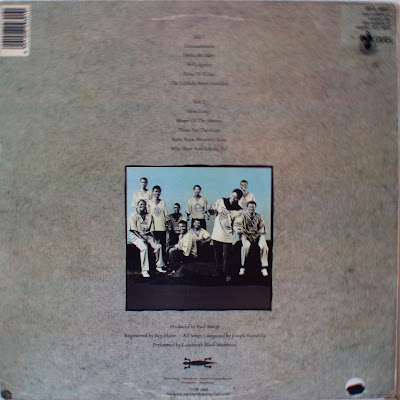