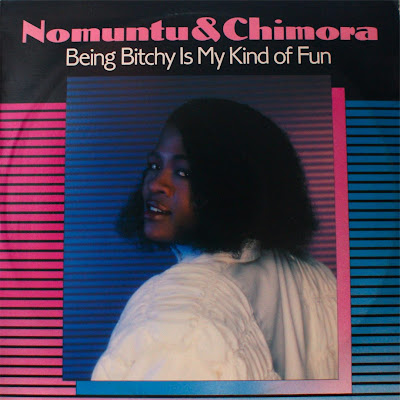 "Sello Chicco Twala formed a female trio. On his We Miss You Manelo album one of the tracks, 'Rachimo', seems to have inspired the trio's name - Chimora. The group's members were Tiny Mbuli, Makie Motlaung and the late Tshidi Wildeman. Sometimes they were referred to as 'The Chicco Girls'. On an album simply titled Chimora the duo of Nomuntu Kappa and Mohapi Mashego fronted the trio. Besides Some More My Cherry the album also featured Daddy's Dead and Bad Boys. They featured Nomuntu Kappa on Being Bitchy Is My Kind Of Fun." (Mojapelo 2008:119) 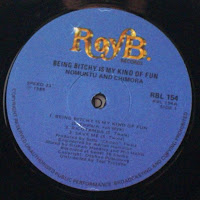 Besides the big bubblegum hits 'I Wanna Know' and the title track, this album serves up gospel-pop on 'Save Me' and 'Power And Glory'. Best track 'Ricotamba' is Afrobeat-inspired house that showcases Chicco's skills. 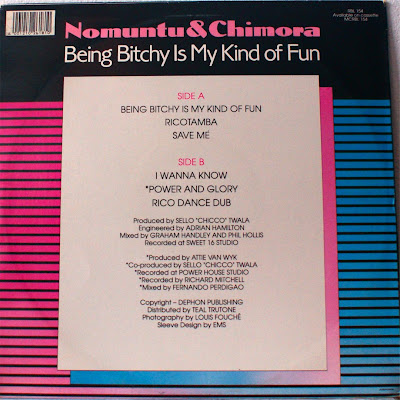