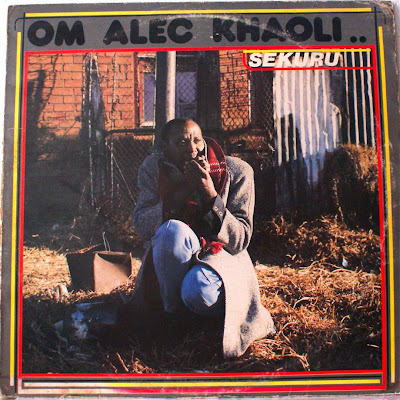 Bass guitarist 'Om' Alec Khaoli first hit the big time in the 70s with Afrorock supergroup Harari (formerly the Beaters), along with Sipho 'Hotstix' Mabuse,  Funky Masike Mohapi and others. When he went solo he took Donovan Knox to the USA to record 'Brown Sugar' (under the name Umoja) at A&M studios in LA. He later had a hit with 'U R The One', which was released in the US, Europe and Australia. 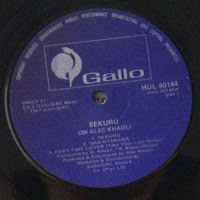 Om's signature sound blends local grooves with funk and R&B and never shies from the latest synth sounds. It's catchy and slick, yet tastefully mellow. Best songs on Sekuru (grandfather) include the title track, 'Ska Ntswara' ("Your daddy is rich, you think I'm poor...") and the accordian-driven 'Come On Babe (UR Mine)'. Then there's the slow R&B ballads 'Part Time Lover (Take Your Love Away)' and 'Celebrate', the downtempo disco of 'Take Your Time' and the 45-second instrumental 'Tribute '76', in memory of the famous youth uprising in Soweto. 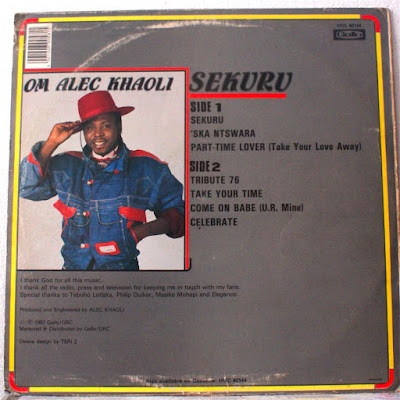