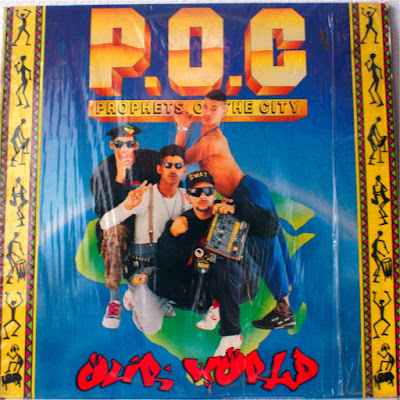 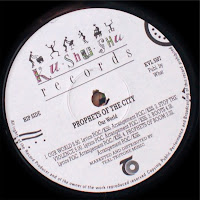 For years the crew (aka Prophets Of Da City) have toured the country, spreading positive hip-hop consciousness to hundreds of thousands of schoolkids. In 1992 they were invited by Quincy Jones and Caiphus Semenya to the Montreux Jazz Fest. In 1994 they performed at the inauguration of Nelson Mandela. Ready D was given Grandmaster status in 2010.

It's conscious hip-hop influenced by Public Enemy but with a more positive message and drawing on local influences like ghoema/vastrap ('Stop the violence), maskandi ('Roots') and rapping in Cape Flats Afrikaans (on 'Dallah Flat'). Album notes pay tribute to "The music of Dollar Brand that inspired us - let's learn to understand and respect each other's music." Amen. 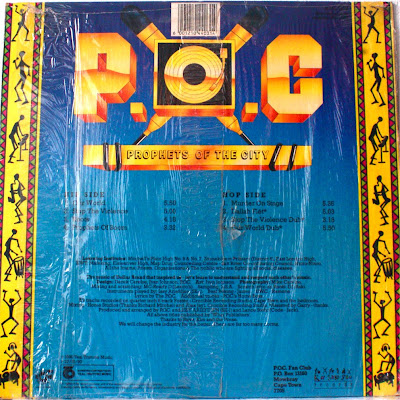