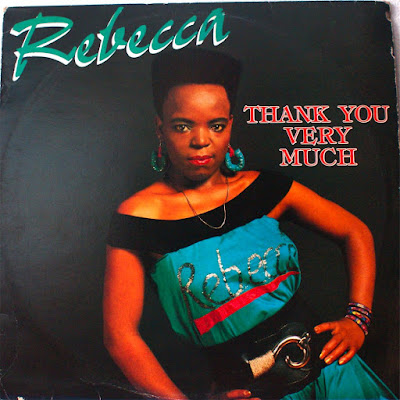 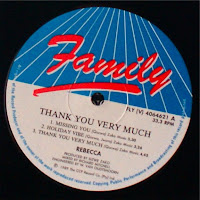 Rebecca Malope hit the scene in the late 80s as a pint-sized and squeaky clean rival to Brenda and Yvonne. Her first albums were Rebecca (1988) and Woza Lovey (1989). She soon switched from bubblegum to gospel, where she continues to rule the local market today. Thank You Very Much catches her during that transition - with the 6-track album divided between typical late-80s disco beats ('Talk Talk', 'Missing You', 'Holiday Vibe') and the pop-gospel Reebs has made her own ('Izono Zam', 'Senzeni', 'Thank You Very Much'). 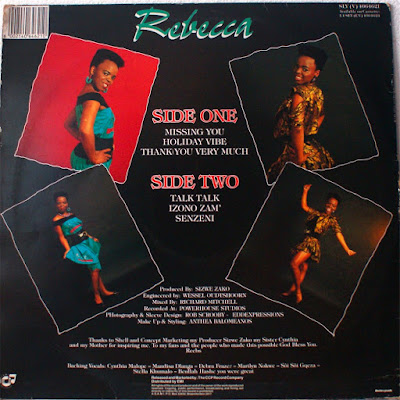