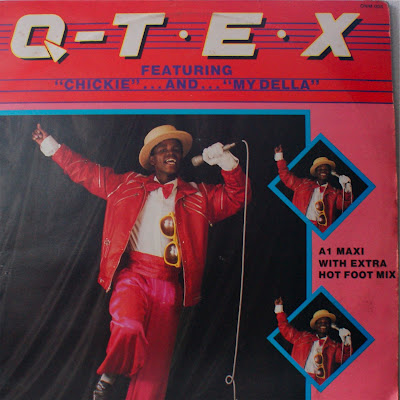 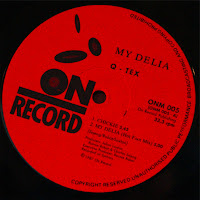 Following Chicco's example, this is another great example of pop musicians side-stepping censors by a subtle change in lyrics at a time with mentioning Mandela's name would get a song banned.

"Charles was the producer who had discovered Katlehong's Dee Dee Antonio and recorded her 1987 mini album Confusion on the On Record label. His voice will always be remembered for the hit 'Mashonisa'." (Mojapelo 2008: 155) 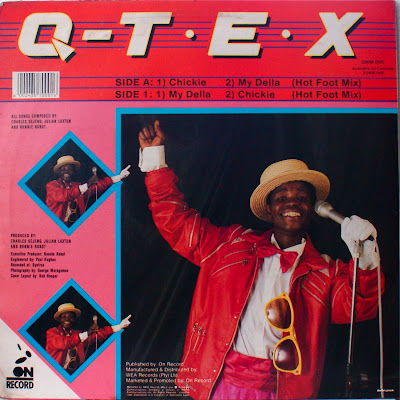