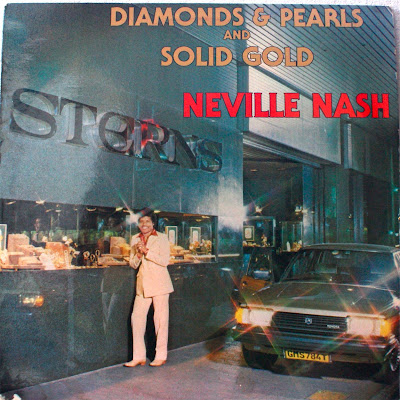 Great album from one of SA's favourite soulmen, sponsored by a popular jewellery chain. "Cover notes for an album of this quality are easy to write, two words would suffice - 'JUST GREAT' ... 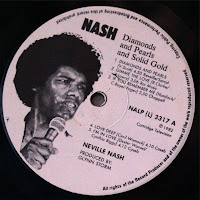 "After Cape Flats son Neville Nash and his band The Miracles parted ways, he went solo. By 1985 he had a big hit, 'One Of Those Nights', which was later included in the Concert in the Park double album." Other albums included What's Your Name, What's Your Number? and Why? (1986). He also co-wrote the music of African Image," with Glen/Glynn Storm, this album's producer. (Mojapelo 2008:67).

Featuring some classic oldschool disco-funk on numbers like 'Love Deep', 'Give Me The Love', 'Wind Me Up' and the title track, and some solid reggae vibes on 'Friday Morning'. 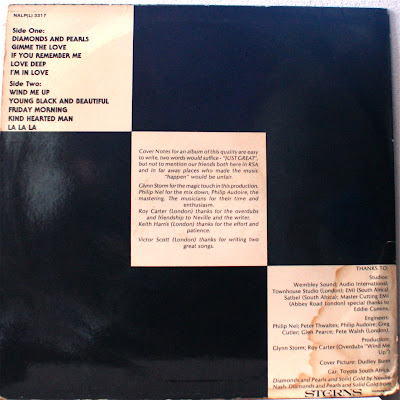