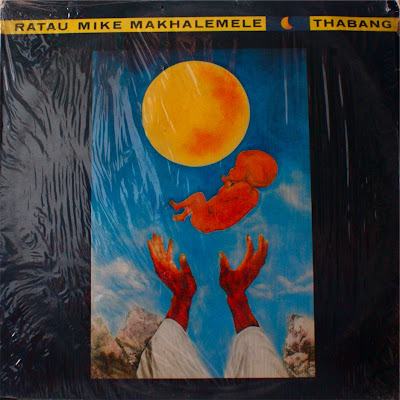 "Alexandra-born Ratau Mike Makhalemele was inspired by the horn of his neighbour, Isaac 'Zacks' Nkosi and from there he embarked on a twenty-year music career that took him to various parts of South Africa and the world playing for kings and queens. Mike's first band was The Drive, which he co-founded with Henry Sithole in the seventies. In the band he played with one man who'd share his dream for a long time - Duke Makatsi. The two were part of that Cultural Resistance Festival in Botswana. 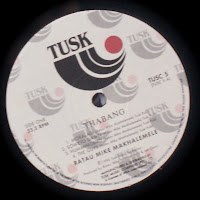 "Some of Mike's albums are New Dawn, Peacemaker, Reqiuem, Walking Spirit, Soweto Sunrise, Peaceful eyes, Searching for the Truth and his most popular album Thabang [Sotho for 'Rejoice'] featuring the hit 'Soweto Dawn'. In 1980 Mike arranged and produced Fela Kuti's 'Shakara' for the local market. Another unique project he embarked on was Mind Games: A Jazz Celebration of John Lennon (PVB, 1990).

"Among the visiting foreign stars that Mike backed in concert were the late gentle Curtis Mayfield and bluesman Champion Jack Dupree. He also travelled aboard to work with stars like Joe Henderson and Chick Corea, but his heart was always in South African despite the daily frustrations." (Mojapelo, 2008: 254-255) 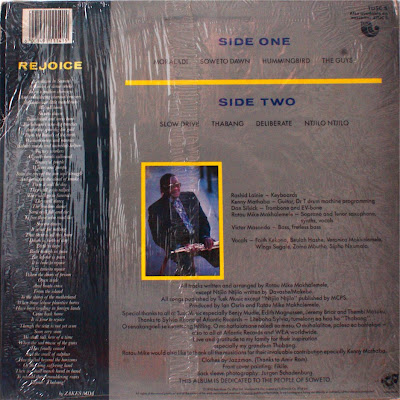