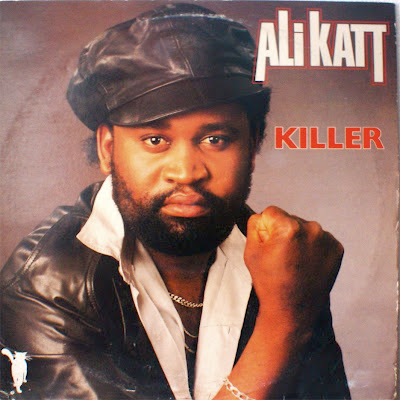 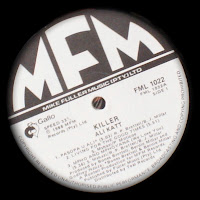 "Ali Katt aka Ali Moroatshehla sang for The Minerals in 1979 before Godfrey Nzuza of MFM launched his professional solo career, which will always be remembered for the hit 'Let The Good Times Roll' from his album Have Mercy (1987). Katt's next album, Killer, included a tribute to the unusual (siamese) twins Mpho and Mphonyana. After a long break he made a come back in a duet called Ali Katt and Biggs with the album Township Boy" (Mojapelo 2008:190). 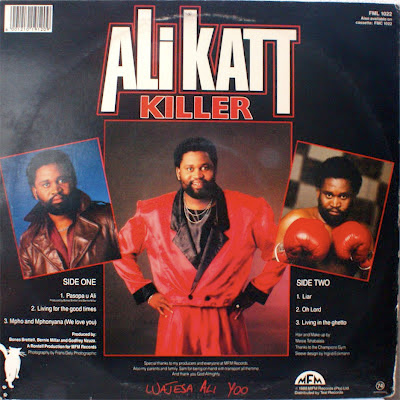