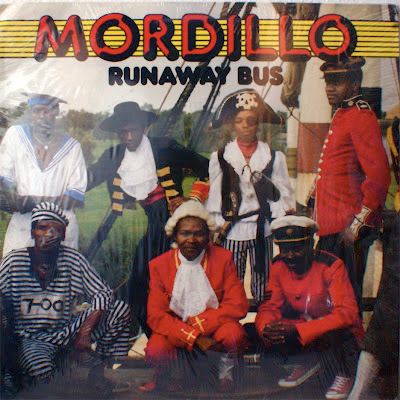 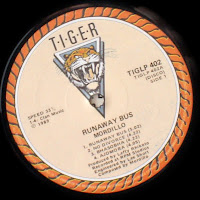 The title track could be a cunning attempt at beating censors with innocuous spelling, where bus sounds like baas/boss...
"I can tell there's no more time left,
I've seen what I could not recognise.
I finally see the dawn arriving,
Get out of the way... baas!
You are in  the middle of the road!" 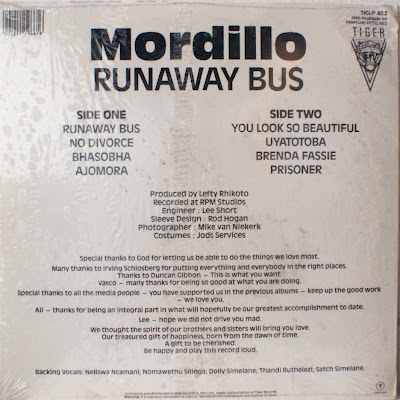