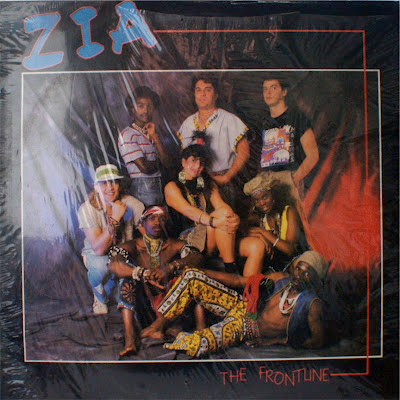 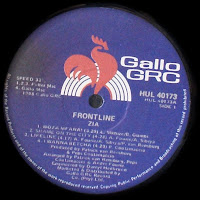 Though often overlooked in favour of other crossover acts like Hotline, Juluka and Mango Groove, Zia enjoyed a few local chart hits and some international attention. According to frontwoman Cindy Alter's website 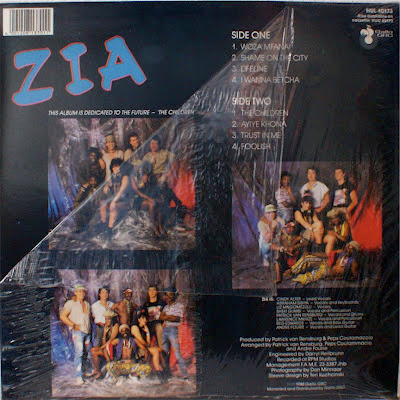