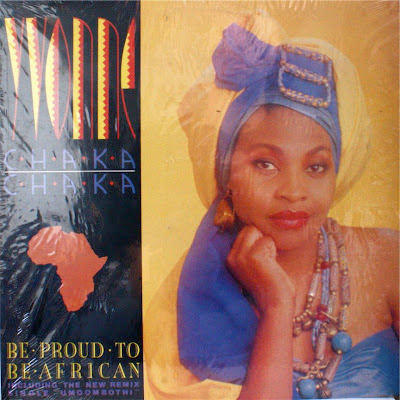 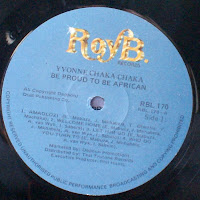 Be Proud includes Yvonne's biggest hit 'Umqombothi', remixed by Norman Cook (aka Fatboy Slim), also released on an international Hi-NRG compilation not long after. "Let Him Go" hints at Nelson Mandela's release, which came that year, and takes aim at apartheid rulers:
"Take a look at yourself, don't you feel guilty?
Let him go, let him go, let him go,
For his children, give him freedom." 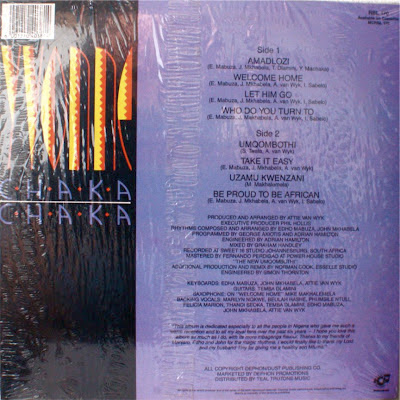