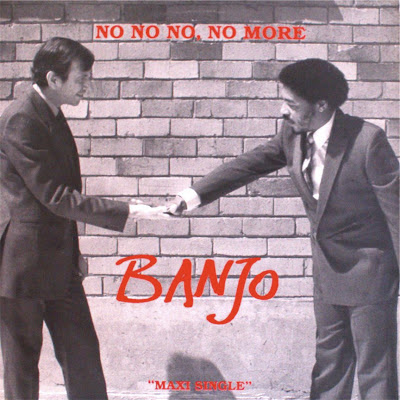 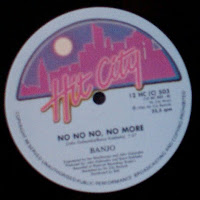 Early crossover project  by Banzi Kubheka and John Galanakis. "Banzi had been a school teacher but later became a record company salesman, a talent scout, promoter, public relations officer and producer. John had tried architecture, accountancy, and worked in a bank. He later followed his piano-playing talent to perform in clubs and restaurants. Gradually he became a session musician, arranger, composer and producer. In 1985 the two created Banjo (Banzi and John), which hit the market with the maxi single 'No No No, No More/In the Middle Of The Night ... Both tracks were hot and long like a summer night. Their 1986 maxi single was 'I Don't Want Your Lovin'/Please Don't Go'." (Mojapelo, 2008:149) 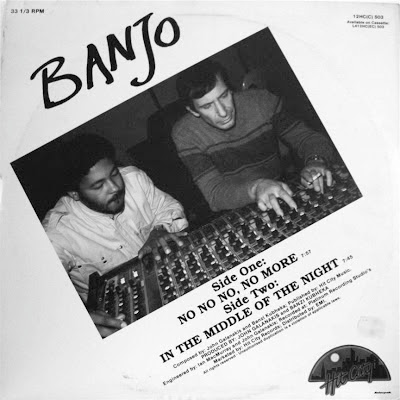