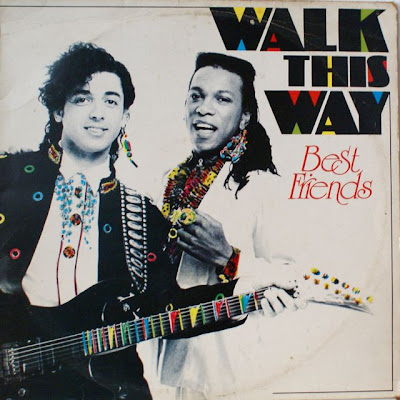 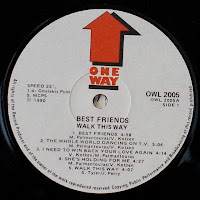 Interesting crossover project by popular new school producers Chris Ghelakis and Marvin Moses. Formed in 1989, Best Friends was their debut album, followed in 1992 by  (Don't wanna live in A) Matchbox, featuring "I'm Sorry". The band built up a loyal following in nightclubs all over the country, fronted by dynamic duo Vic Kotzen and guitarist Mella Mann. Dave Ridley and Moses provide the keyboards, with backing vocals from The Syndicate Sisters and The Angels. Not credited on this album, Tracey Madden en Pamela Felix performed live with the band, along with Brent Harris on drums. Drawing on house and hi-NRG influences, its a tentative step into a brave new world post-bubblegum. The title track adds reggae and hip-hop influences, while they also attempt a cover of the Aerosmith hit they take their name from. 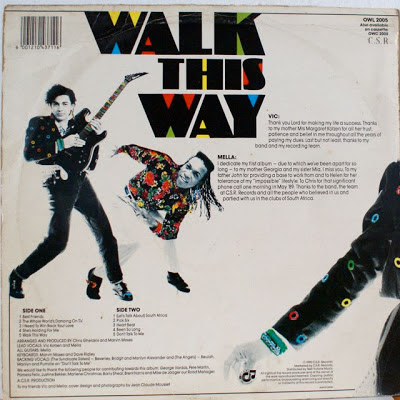