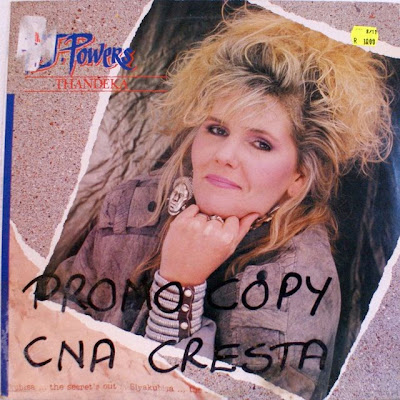 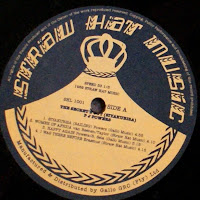 After pioneering crossover act Hotline broke up, PJ Powers' initial solo releases were hit and miss, until the anthem for the 1995 Rugby World Cup took her back to the top of the charts. Thandeka, after her own nickname, blends traditional African sounds with rock and folk influences. Royalties for 'The Whole World's Gone Insane' dedicated to the Rhino and Elephant Fund. Featuring Jabu Sibumbe (Stimela) on bass, Luis Moreira on trumpet and backing vocals by a young Ringo Madlingozi. 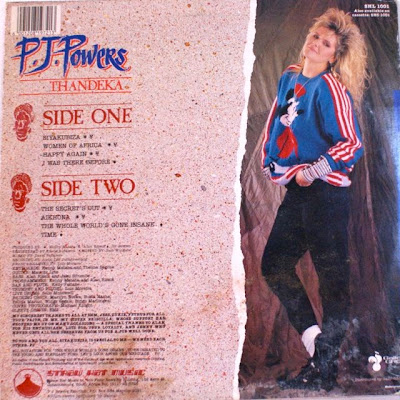