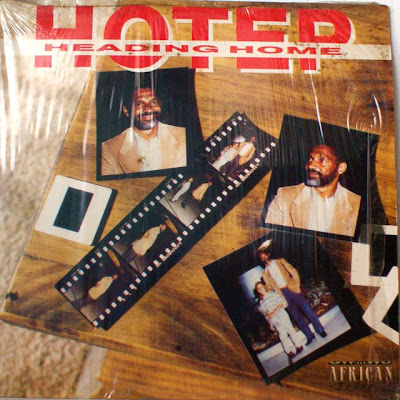 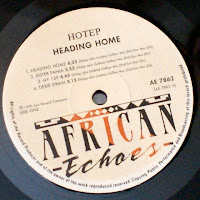 "Born Cecil Barnard in Crawford, Cape Town on 7 June 1941, Hotep Idris Galeta was given piano lessons by his father at a young age. He was later mentored by master pianist Abdullah Ibrahim. In 1961 he left South Africa for the US via London. Once there, he worked with various musicians including his compatriots Hugh Masekela and Letta Mbulu. He was offered a scholarship to study jazz piano under John Mehegan. Hotep holds a Master's degree in jazz and lectured at the University of Hartford in Connecticut from 1985 to until 1991 when he returned home. Back at home he got involved in various projects and worked as music lecturer at the University of Fort Hare, Alice in the Eastern Cape" (Mojapelo, 2008:281). 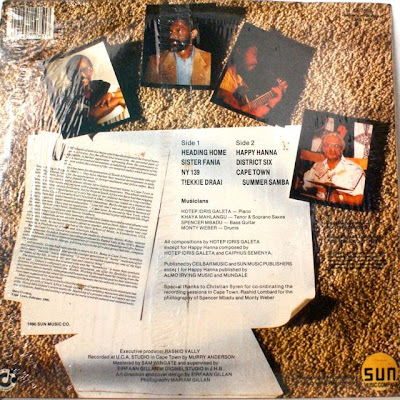