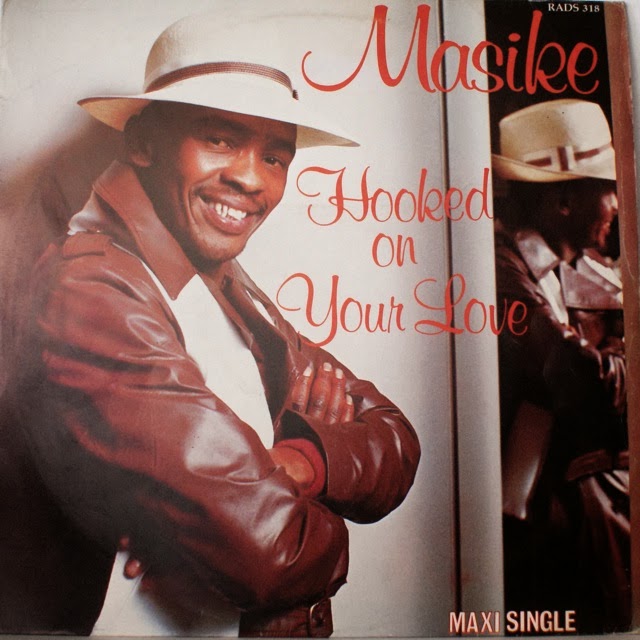 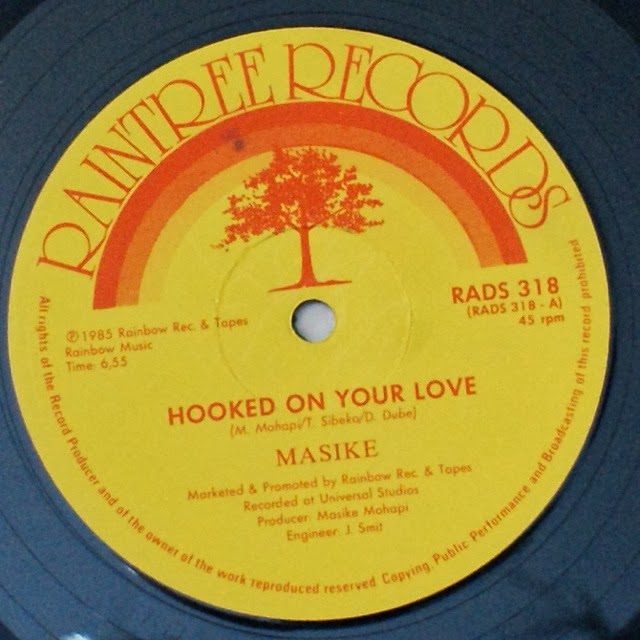 Former Harari frontman Funky Masike Mohapi went solo in the early 80s, releasing maxi singles like this before albums such as Back Forever (1988) and Hand To Mouth (1990). True to his name, this is funky, soulful stuff, the two tracks weighing in at seven minutes each, blending synth-heavy funk and Mohapi's classic rock influences. Co-written by Tata 'TNT' Sibeko. 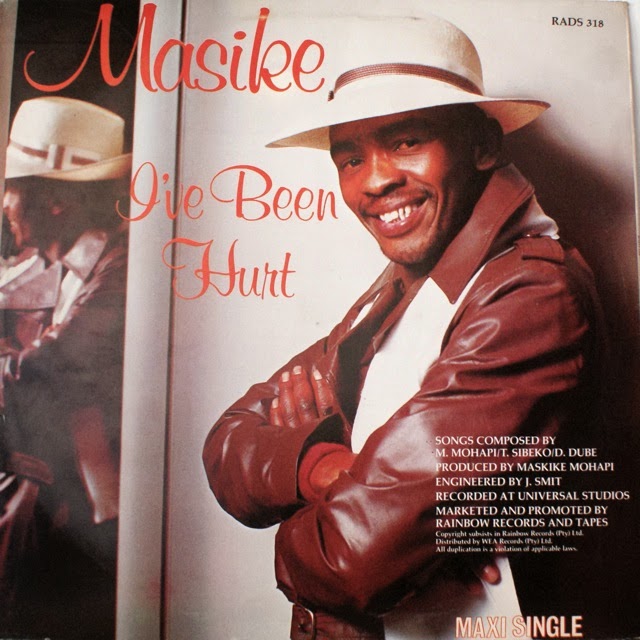