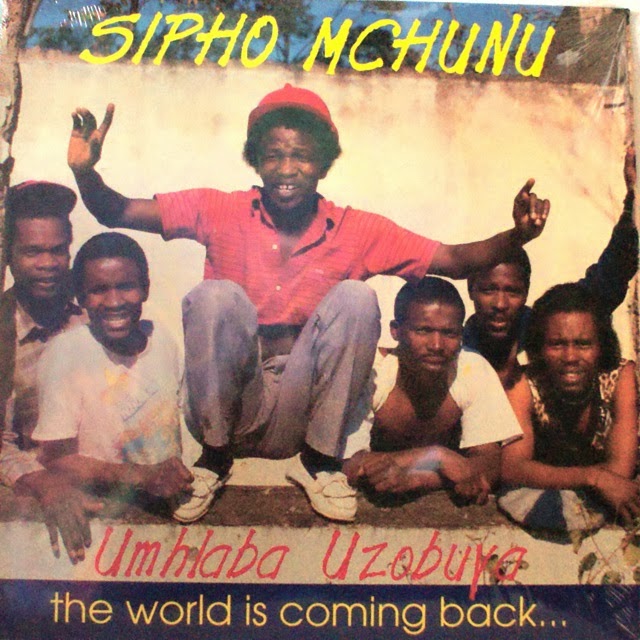 Mchunu became a household name after teaching one Jonathan Clegg the ins and outs of Zulu guitar and forming the duo Juluka in the 70s. As Juluka's fame grew, Mchunu became disenchanted and disbanded the group in the mid-80s to return to village life in Makhabaleni, Zululand (leaving Clegg to find further fame as part of the more commercial crossover act Savuka). Faction fighting near his home saw him lost much of his fortune, so he decided to make a comeback as a solo musician in the late 80s, even taking his new band to the Apollo Theatre in New York in 1988. In 1989 he released Yithi Esavimba in France. 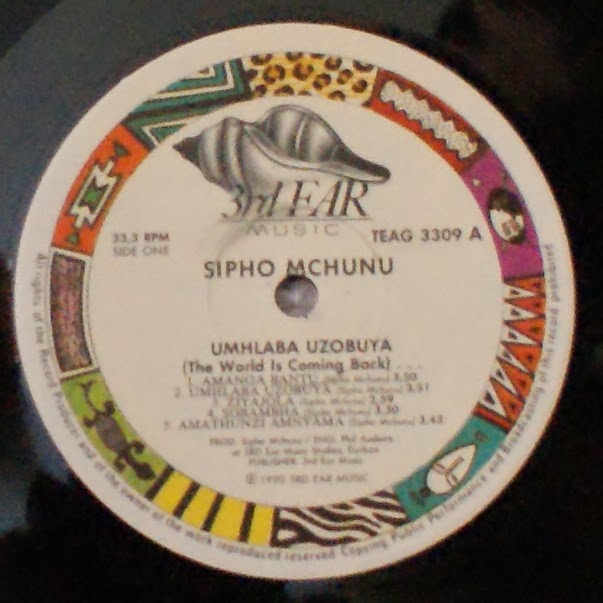 In 1990 he released Umhlaba Uzobuya. It's traditional Zulu music aimed at a wider audience (thus the English translations and explanations). The album reportedly didn't get airplay on local radio, probably due to Mchunu's reputation for upsetting apartheid music policy. Juluka reunited occasionally over the years, for example on 1997's Crocodile Love, and more recently for a series live performances. More here. 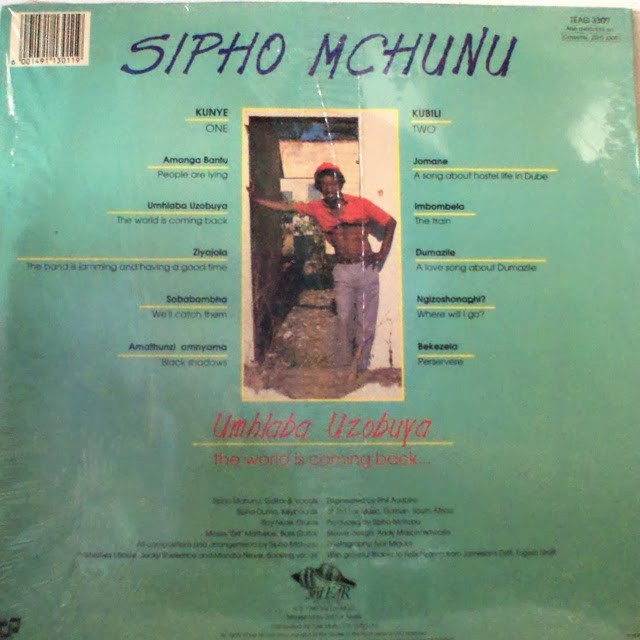