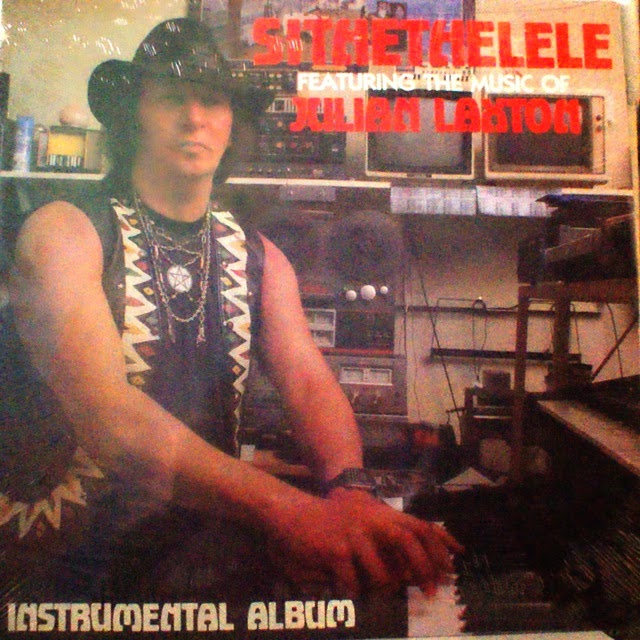 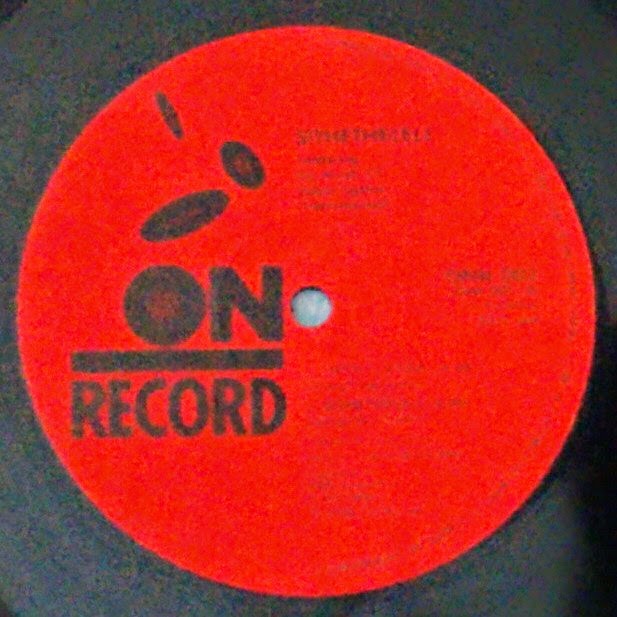 An influential figure on the rock scene since the late 60s, Laxton played guitar in seminal bands like Freedom's Children and Hawk, produced acts like Suck, Rabbit, Otis Waygood, Mango Groove and Margaret Singana, fronted his own Julian Laxton Band, and subsequently made a name for himself in the world of TV and radio advertising jingles and film scores (more here). His considerable clout no doubt led to his being able to remix one of his co-productions, The Sunshine Singers, and re-release under his own name as an instrumental album, the end result giving stalwarts like Rex Rabanye and Black Moses a run for their money. 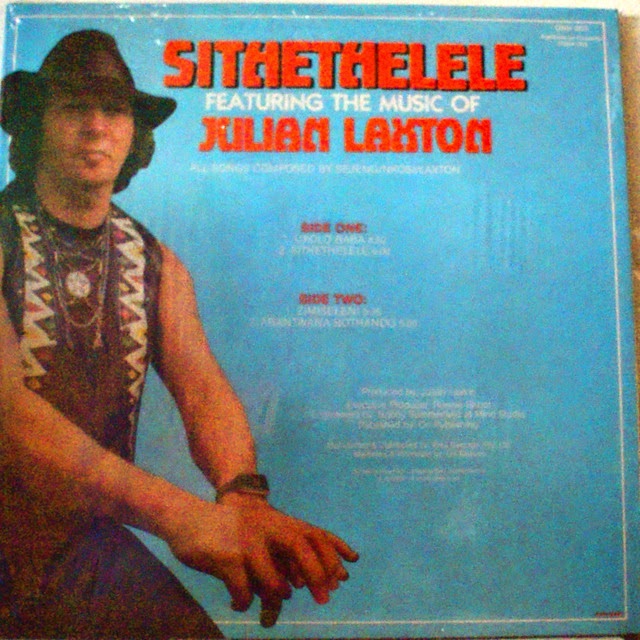