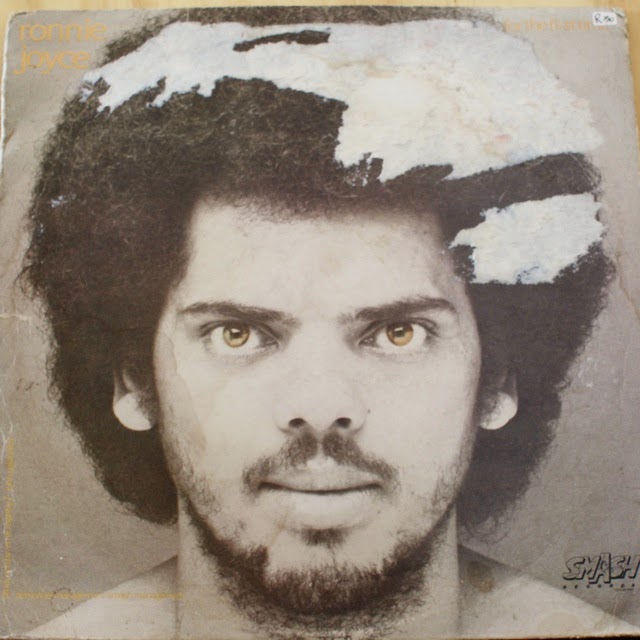 A child star from the Cape Town fishing village of Kalk Bay, Ronnie Joyce was approached at age 14 by Clive Calder and Ralph Simon (a few years before moving to the UK and establish the legendary Zomba/Jive empire) to open for Richard Jon Smith. In 1975 he teamed up with a young Jonathan Butler to record It Takes Two, also scoring an international release with 'Give A Little Love', produced by Calder. 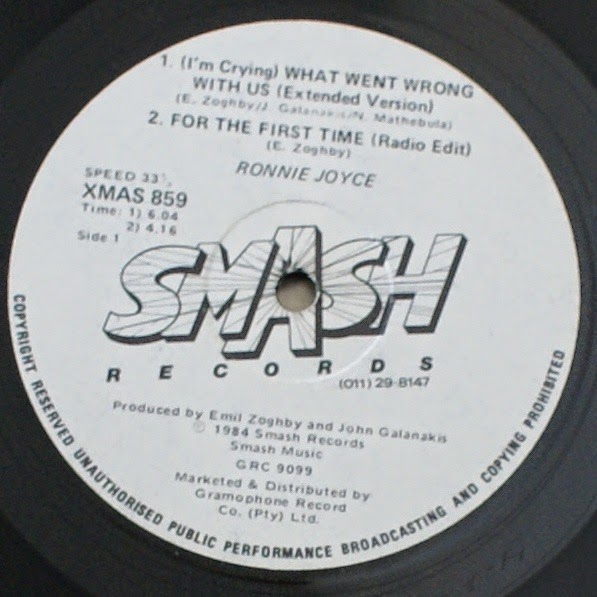 By the 80s he had shed the child star image (and the 'Little Ronny Joyce' moniker). This solo 2-track maxi, '(I'm Crying) What Went Wrong With Us' is a good example of bubblegum's crossover roots - it's American disco-soul injected with a driving mbaqanga bassline, thanks to songwriting shared by Emil Zoghby, John Galanakis (Banjo, Pure Gold) and N Mathebula. 'For The First Time' (penned by Zoghby alone) is a fairly insipid ballad lacking local flavour or funky hook. Around the same time, Joyce was roped into fronting The Rockets in their prime - including a memorable performace at the Concert in the Park in Joburg in 1985.

Sadly this great talent was never able to recreate the fame he found in the 70s. He faded into obscurity in the 90s, trying his hand at gospel. In 2012 he was invited to perform alongside his old sidekick Jonathan Butler, for the first time in some 30 years (also with Lionel Peterson). He passed away soon after this gig, however, after a long illness. What would have happened if Joyce had accompanied Butler and Calder out of apartheid South Africa? 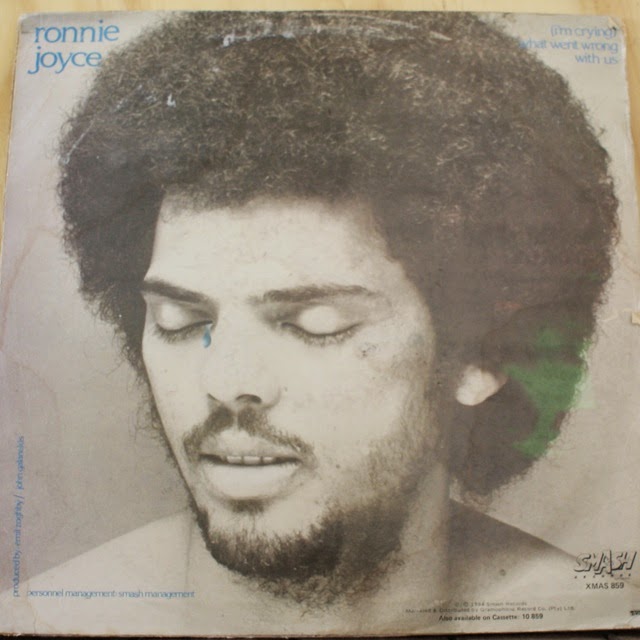