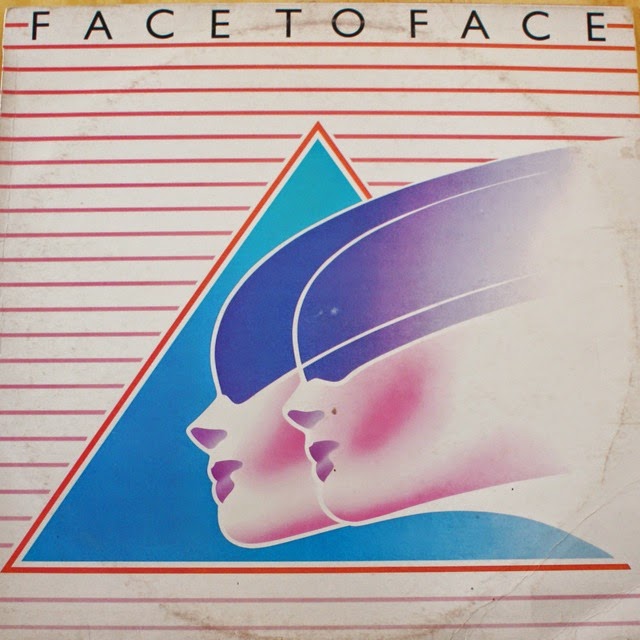 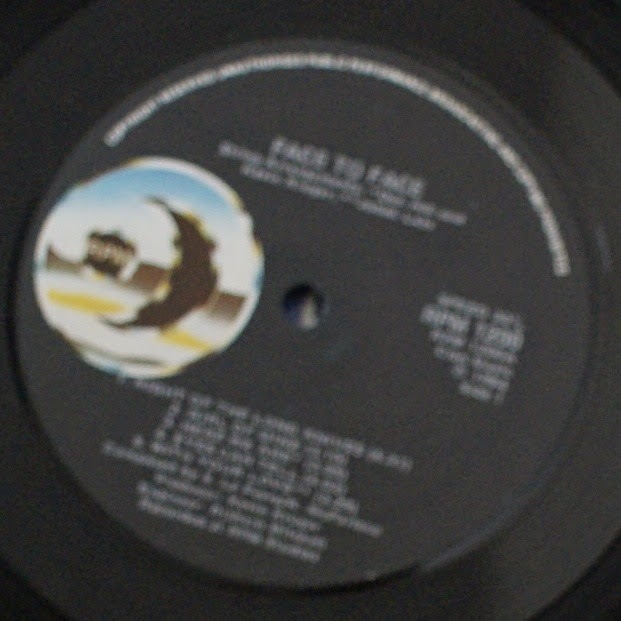 For white music fans starved of international live acts during the 80s, Face To Face burst onto the scene as teenage saviours, a band that could at last replace the fanatical, teeny-bopper appeal of the 70s predecessors Rabbitt. Slammed by many as Duran Duran clones, they nevertheless met the rampant local demand for boys with tight pants, big hair, eyeliner and well-crafted pop songs such as the hits 'Here We Are' and 'Night Of The Long Knives'. But fame came too quickly and the band broke up before they could complete their second album, around the time of their performance at the Concert In The Park. Drummer Jarrod Aston went on to find the most success, fronting the similarly-styled Cinema who had a string of number 1s in the second half of the 80s, including a hit in Japan with 'Strangers Again'. Keyboardist Simon le Fevre and guitarist Keith MacFarlane formed Seven in the UK. 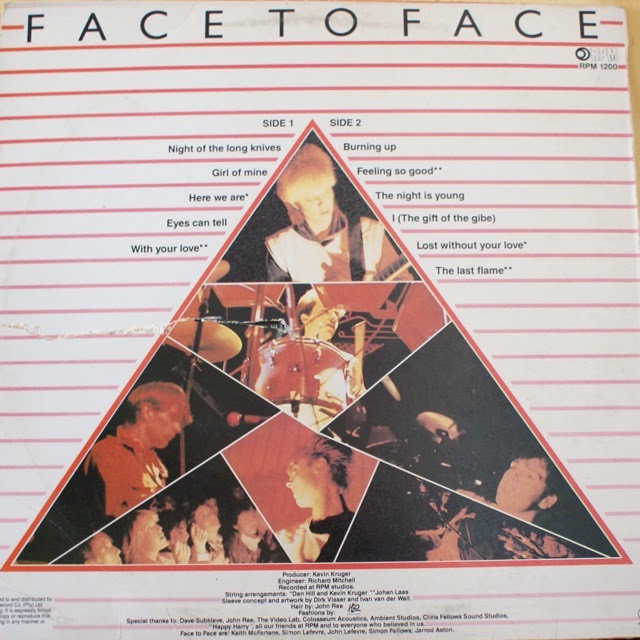