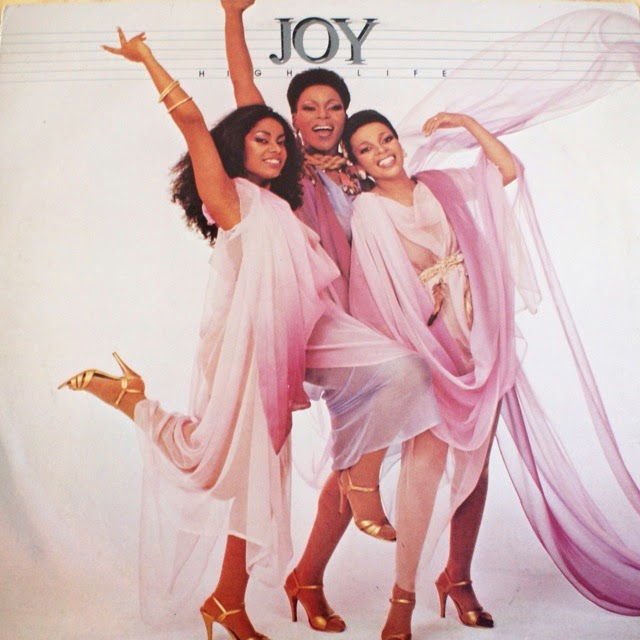 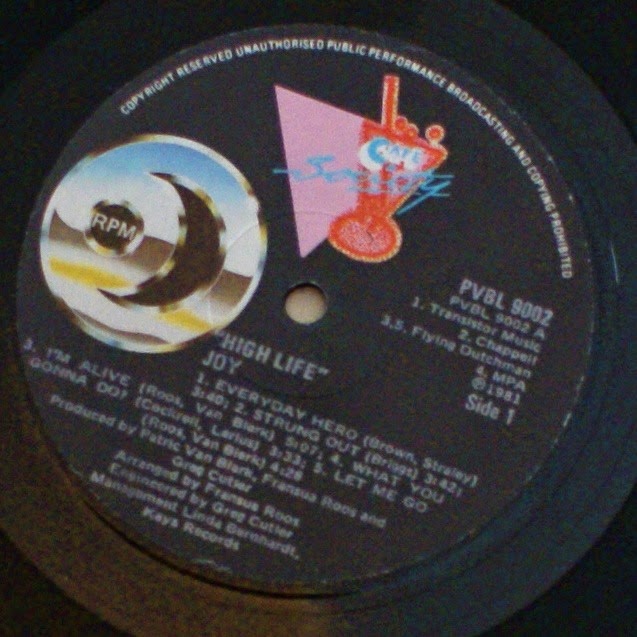 Made up of the late Anneline Malebo, Felicia Marion and Thoka Ndlozi, Joy pre-empted the bubblegum era with their commercially appealing sound and image, crafted by producer Patric van Blerk (Victory, Margaret Singana), one of the first to forge a multiracial crossover sound influenced by American soul and R&B. As South Africa's answer to the Supremes, Joy supported touring acts like Lamont Dozier, Clarence Carter, Dobie Gray and Leo Sayer. They were undoubtedly best known for the massive crossover hit 'Paradise Road' in 1980, which helped them earn two Saries Awards for Best Vocal Group and Best English LP of the Year in 1980 (a landmark moment in the ethnically divided industry) and even led to a tour of the UK. High Life followed in 1981, but lacked a hit to take the trio further. They broke up in 1983, the year that Brenda Fassie, who had once filled in for Malebo in the Joy line-up, ushered in the bubblegum era with 'Weekend Special'. Although their sound was less fresh and funky that the bubblegum acts that followed in the footsteps, Joy's contribution to the local industry should never be forgotten. 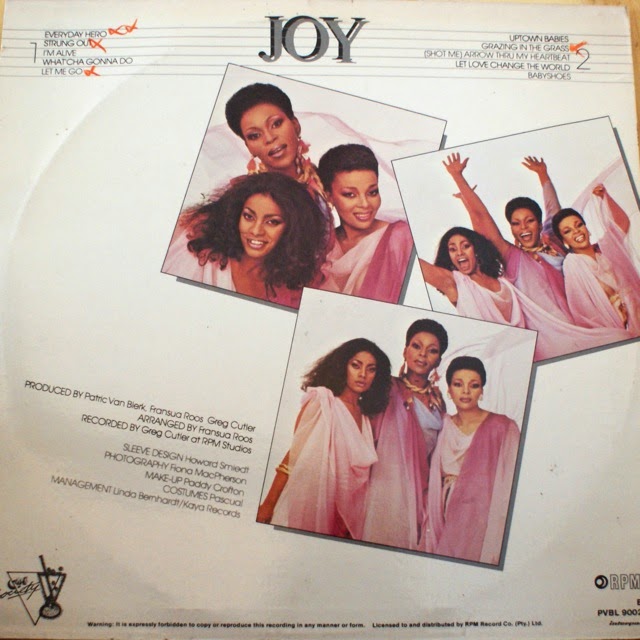