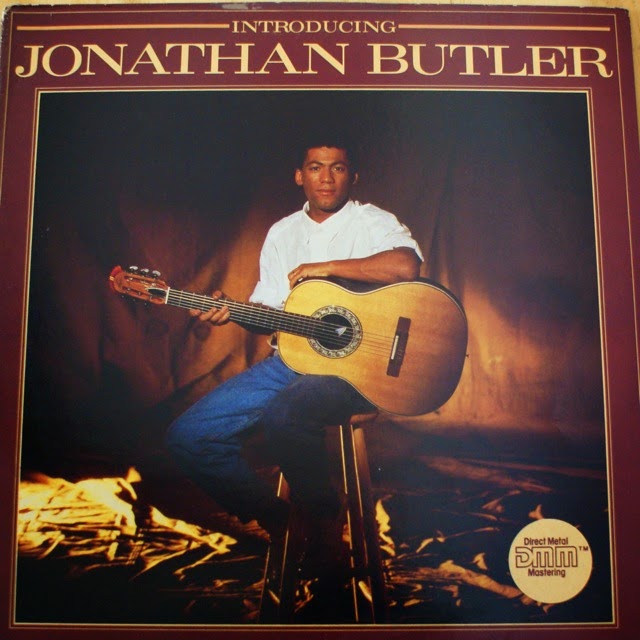 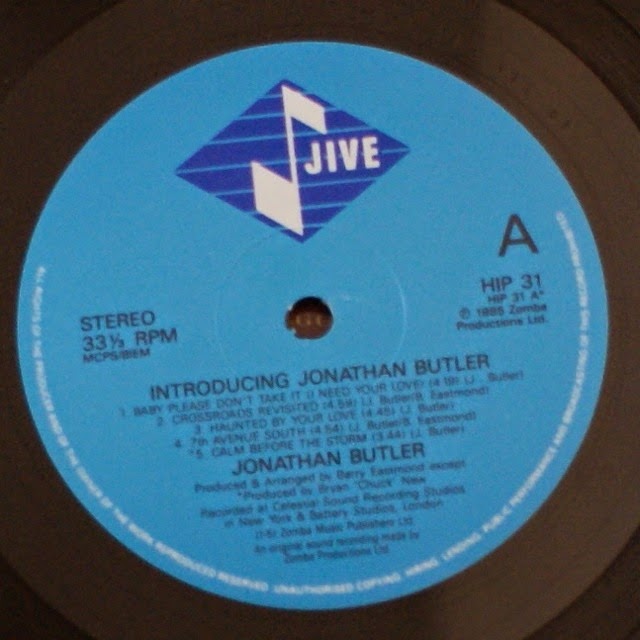 In 1985 Butler has just moved to the UK, already a well-known act in Cape Town since childhood with Ronnie Joyce, Pacific Express and others. Under the guidance of fellow exiles Richard Jon Smith, Clive Calder and Ralph Simon, and all-star producer Barry Eastmond, his soulful jazz guitar style drew widespread acclaim. This, his international full-length album debut, includes favourites like '7th Avenue South' and 'Afrika'. It reached 101 on the US Hot 200 albums in May 1986. It also laid the foundation for his hugely successful eponymously titled second album, which earned two Grammy nominations in 1988 and established Butler's international career, which continues to thrive to date. 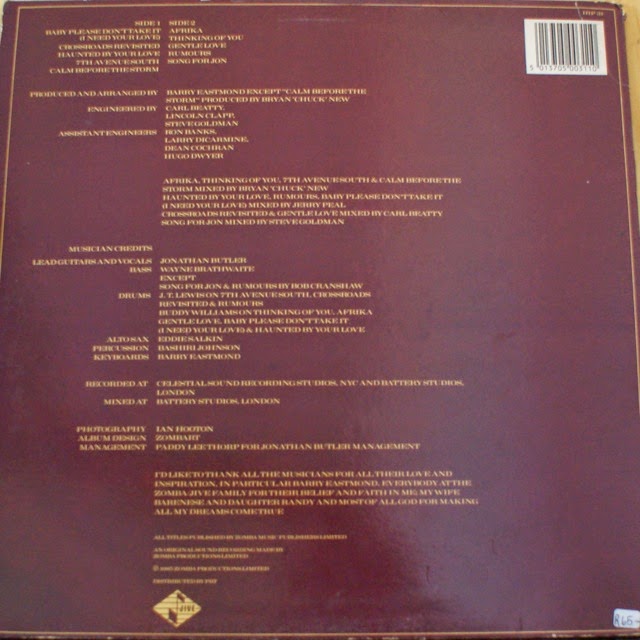