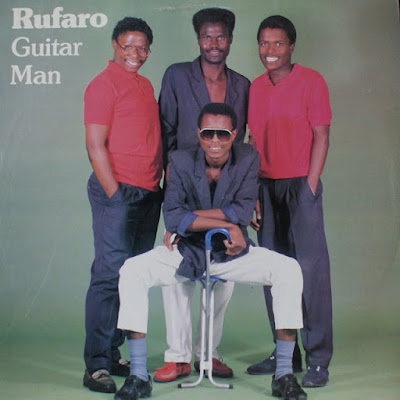 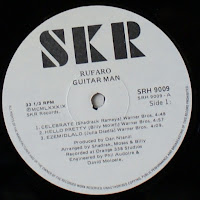 Rufaro (Shona for happiness) was a tight and underrated group along the lines of Harari and Zasha, with rock-inspired guitar grooves making them stand out from the rest. On the follow-up to their 1987 self-titled effort, they parted ways with Sidwell Duda and hired a new producer in Dan Ntanzi (who also worked with David Chanke) to put out six cool tracks, including 'Thutha' and 'Woza Woza'. 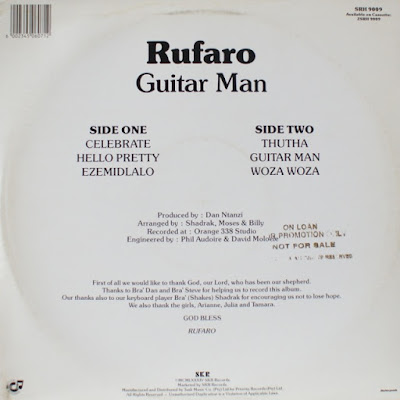