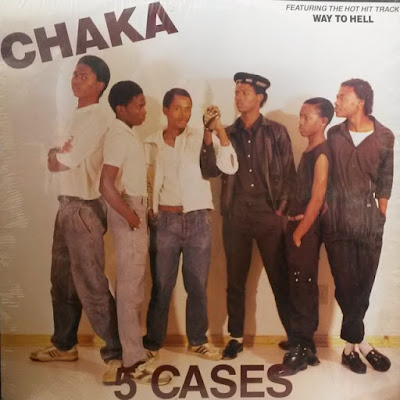 Fantastic bubblegum grooves - not particularly original but better than most of the rest thanks in part to the Music Team’s production quality. Intelligent lyrics in English and isiZulu focus on topical issues that remain relevant today - for example the title track taking aim at alcoholism: “Somebody please help me, I’ve got a problem / My friend is too much into drinking / He drinks day and night / He used to play the keyboards… in Tembisa / Now every time I just need him so bad / I know I’m gonna find him right at the bar / Walking like a sheep,  moving like a ghost… / He’s calling for beer, 'Five cases', 'Six cases'.. / Well I don’t know what to do, and I don’t know what to say / 'Cos every time I tell him to stop it, He tells me to mind my own business / He used to be a good guy, I really liked him." 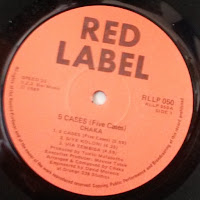 Another track, ‘Way To Hell’, is a firm criticism of gang life: “For as long as I live, and as long as I’m your brother / I’ll always keep on warning you, and always keep on telling you, but you won’t learn… Mum always told us to be a good boy / She never said anything about gang membership / Oh can’t you see, your life is influenced / Brother I’m warning you: you’re on the way to hell.” 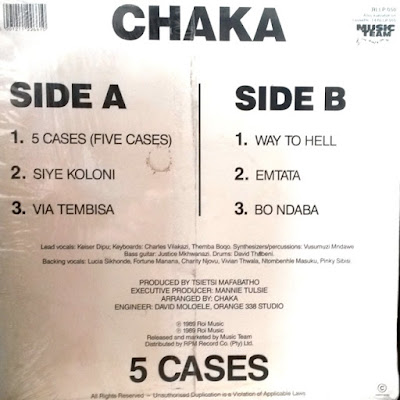