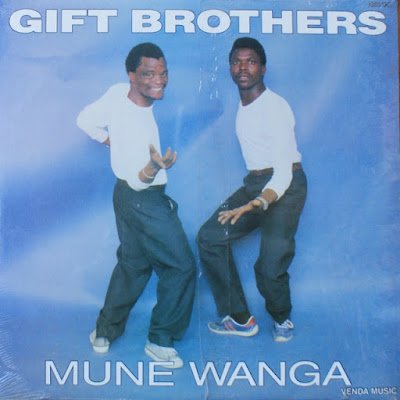 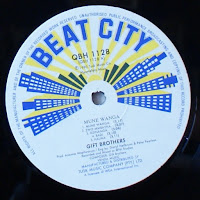 Produced by Ananias Maphwanya, Mune Wanga (my father) is great album of guitar-driven grooves from the often overlooked Venda region of South Africa bordering Zimbabwe, which from 1979 to 94 was a 'bantustan' puppet state. 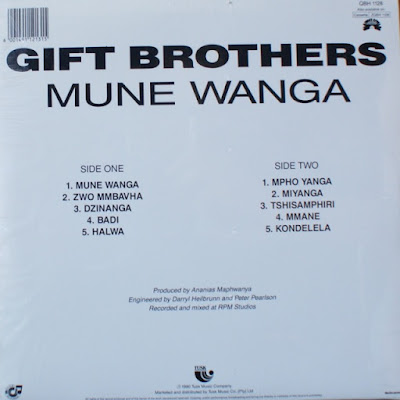