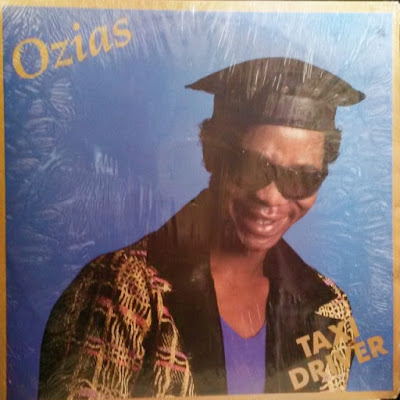 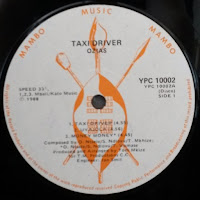 Top-quality bubblegum with intricate synths and powerful vocals, produced by the legendary Tom Mkhize. Opening with the title track, a funky and sincere call to take it easy on the roads, other highlights on the six-track include ‘Uyajola’, ‘Money Money’ and ‘Soweto’. Ozias Ntsele also released mbaqanga albums like 1985’s Uthando and Khuzani Abantu. His other disco albums from the era include Hey Driver (1987) and Mother. 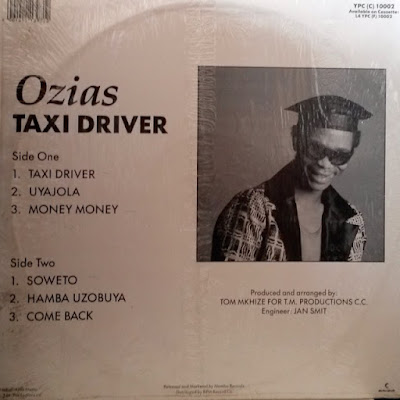 * Mint copies of this album are for sale here while stocks last.