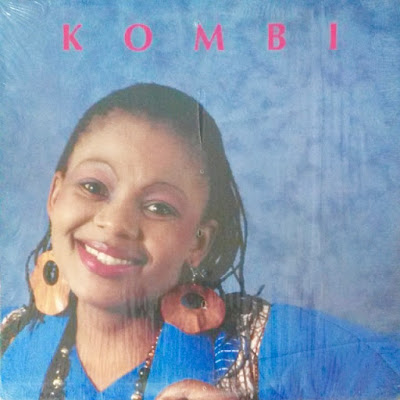 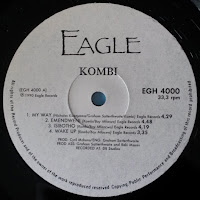 Downtempo Afro-pop grooves with some spacey synths. Featuring Lucas Msomi and Nicholas Kweyama on keyboards, midi programming by engineer Graham Satterthwaite and sax by Mandla Masuku. According to the liner notes it took the Joburg-based singer three years to put the album together, eventually finishing it in Durban. Titles include ‘My Way’, ‘I Need Somebody’ and ‘Sthandwa Sami’ (my darling). 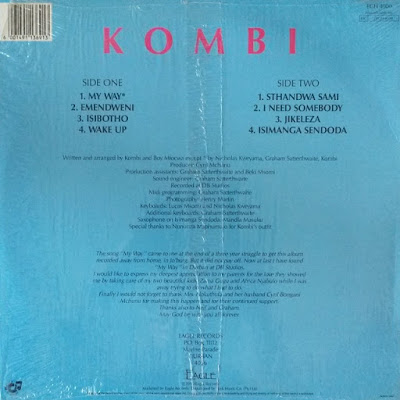