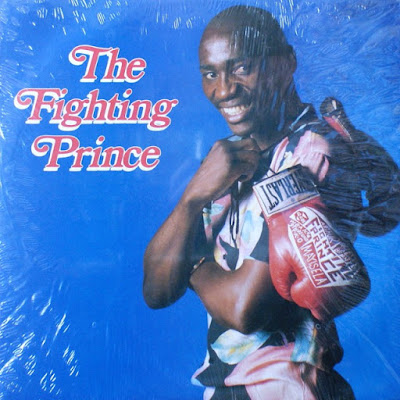 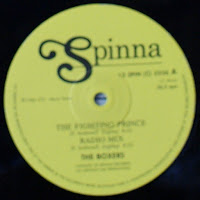 Promotional single for popular boxer Arthur ‘The Fighting Prince’ Mayisela, accompanied at the time by a music video. The song itself isn’t as bad as this might suggest, particularly the B-side versions (‘Ring Mix’ and ‘Video Mix’) with their stripped down synths, falsetto vocals and funky bassline. Featuring keyboards by Emil Dean Zoghby and ‘drums and computers’ by producer Phil Audoire. File under Sports along with the many South African soccer albums, next to 'Dingaan Thobela'. 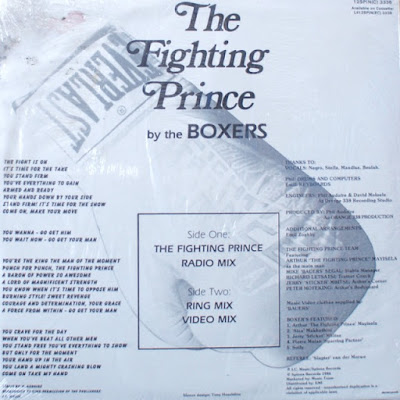