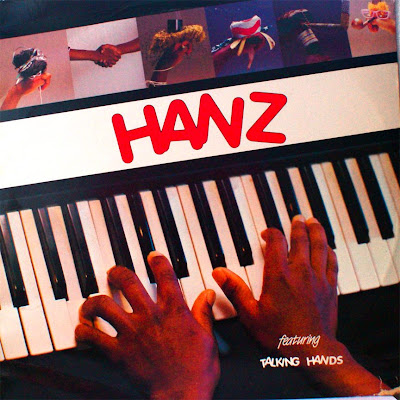 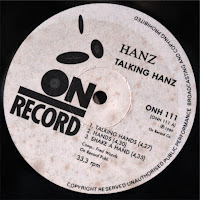 Producer/engineer Fred Woods was another regular player in the On Record stable, working on albums by Sugar & Spice and a host of others. Here he teams up with Ronnie Robot, former bassist of rock stars Rabbitt, for this instrumental album of sweet bubblegum synths.

The titles are worth a laugh and give a hint at the variety in sounds: 'Talking Hands', 'Hands', 'Shake A Hand', 'Handyman', 'Nailbite' and 'Fingers'. It may lack vocals and sound like a sales catalogue for late-80s keyboard FX but surprisingly, it's all good. 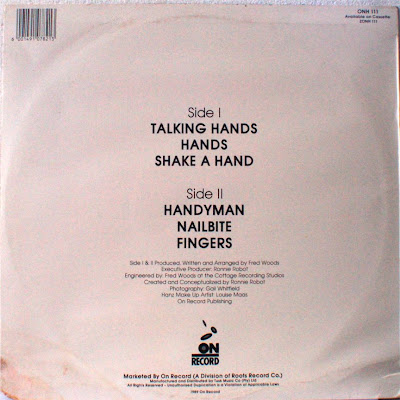