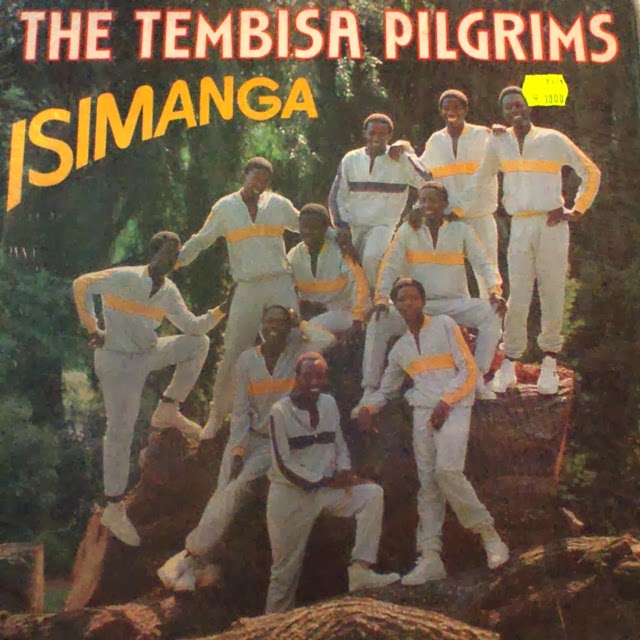 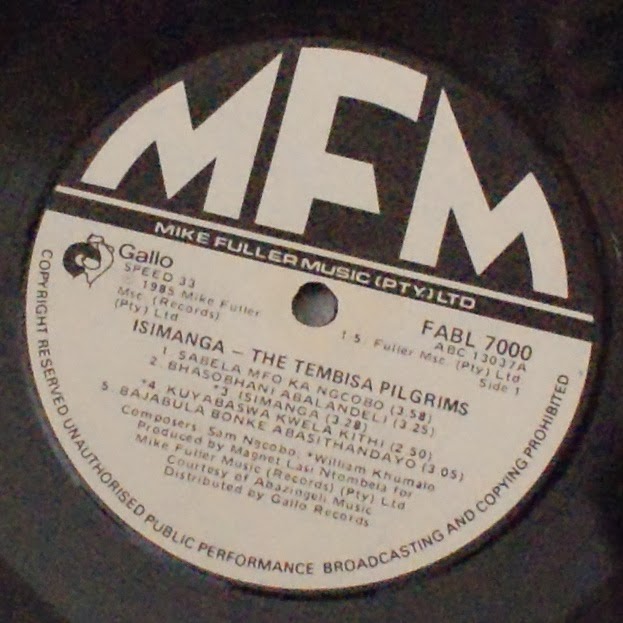 These soulful isicathamiya grooves coming out of Joburg's East Rand represent a departure for the MFM label, more often associated with pop stars like Hotline/PJ Powers, The Rockets, Ali Katt, Zone 3 and early Rebecca Malope. Isimanga (miracle) is a great album though, similar but less polished than Grammy winners Ladysmith Black Mambazo who have dominated the genre for the past three decades. 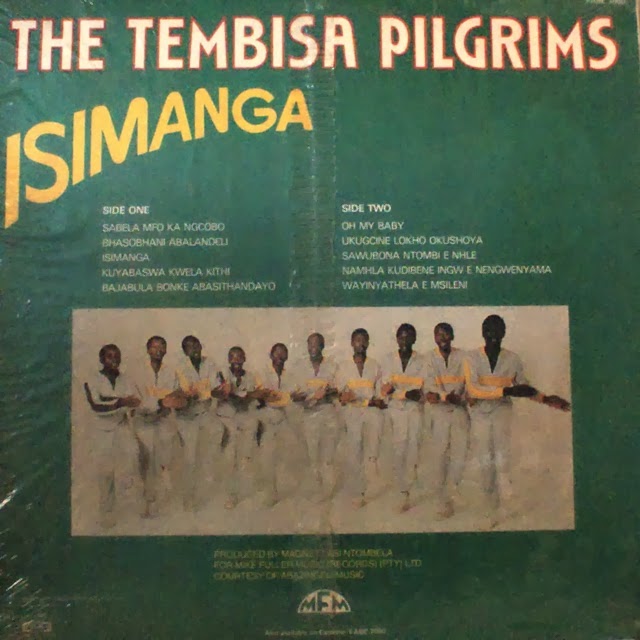